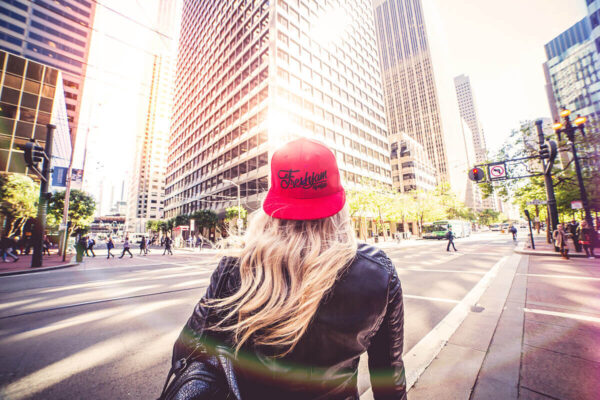 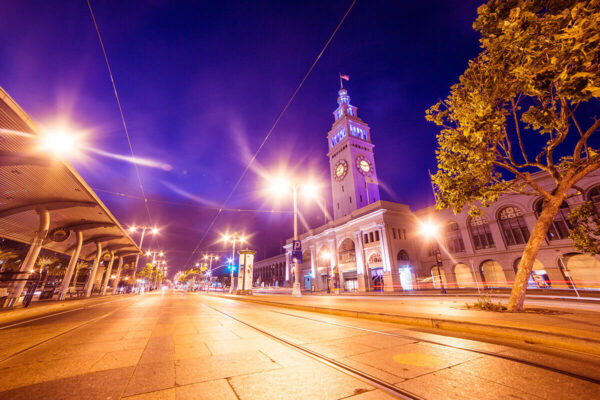 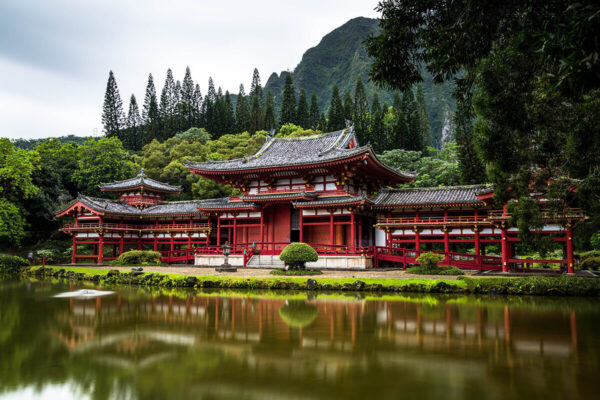 Our 5-day African safaris, tours, travel packages, which specifically include 2 nights in Serengeti National Park, have been designed to offer you more time in the Serengeti to witness the wildebeest migration. You will experience the excitement of game viewing in some of the most spectacular national wildlife game parks in Africa. This unforgettable Tanzanian safari journey will take you to the Ngorongoro Crater, featuring one of the highest concentrations of game in Africa.

What is the trip about

This tour that takes you around the northern circuit, its one of the most sought tour in the region, travelers should expect to explore wild animals while staying in comfortable accomodations.

Breakfast at 0700am. Pick up from your hotel in moshi at 0800am and drive on tarmac road 120km to Tarangire National Park (2,850 sq km or 1,005 sq mile’s) for game drives. Lunch picnic there after lunch continue with afternoon game viewing in the park, a home to Lion, Leopard, Elephant, buffalo, Python, Zebra, Oryx, Impala and more… Over 450 species of birds have been observed.

Today’s drive takes you to the famous Serengeti National Park, home of the Great Wildebeest Migration. This exciting drive up the highlands provides a spectacular bird’s-eye view of the Ngorongoro Crater. As you crest the hillside, as far as the eyes can see, the vast expanse of the 6,900 sq. ml (18,000 sq. km) Serengeti is spread out before you.

Serengeti, defined as “endless plains” in Kiswahili, is inhabited by more than two million large mammals including more than a million wildebeest, hundreds of thousands of plains zebra, and Thomson’s gazelle. Large predators including lion, cheetah and hyena are drawn to the area by the abundance of prey which migrate throughout the park.

After breakfast, a morning game drive will take you through the Serengeti National Park with a stop at the famous Oldupai Gorge, where Dr. Louis and Mary Leakey made their discovery of the first man that walked the earth. After a short lecture describing the archeological digs and geology of the gorge, you will have time to visit the small museum and enjoy lunch. The afternoon game drive will take you further through the park to your overnight stay at the Seronera campsite.

After breakfast you will drive to the Ngorongoro Crater for a once in a lifetime safari tour. The jewel in Ngorongoro’s crown, this thick volcanic crater is the most significant unflooded and unbroken caldera in the world. Upon descending to the crater floor, you will visit Lake Magadi, a large but shallow alkaline lake in the southwestern corner of the crater, which is one of the crater’s leading features.

[Day 5] – Lake Manyara and a Return to Arusha

Breakfast at 0700am. Pick up from the Lodge at 0800am and drive on tarmac road 60km with lunch box to Lake Manyara National Park 330sq km or 127 sq mile’s on the base of the Great Rift Valley, for the Afternoon game drives. The park is home to Lion, Hippo, Elephant, Zebra, Buffalo, Giraffe, Baboon, Blue and Vervet monkey, Warthog and more.

About 350 species of birds have be en recorded. This small park contains also five distinct vegetation zones. Thus supporting a large variety of birds and animals. The Manyara National park is also famous for its large flocks of flamingos. In this park canoeing has recently been added to the tourist activities in this park at extra cost. This is a great way to see the park from a new perspective.

Drop off in Arusha or at airport to catch your flight. 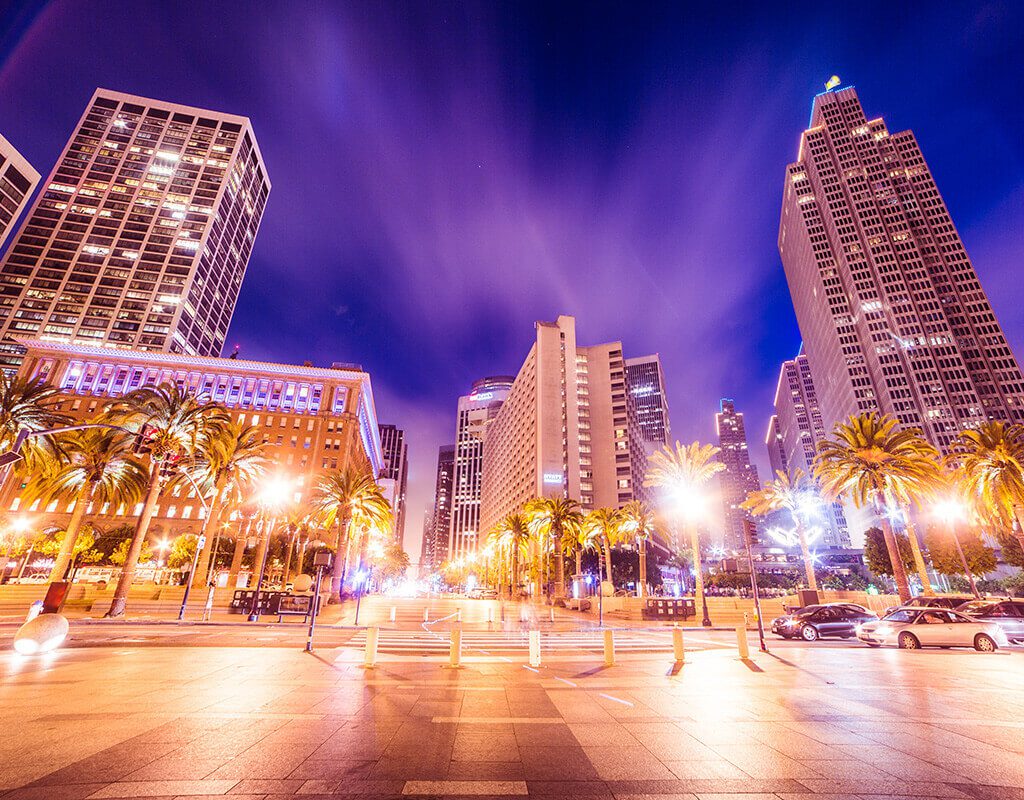 Up to 30% off with TravelWP Insider Deals!

Subscribe now and receive a 20% discount on your next booking.

© 2017 Tourwp. All rights reserved. No part of this site may be reproduced without our written permission.